The County of Lethbridge Rural Water Association was incorporated in 2000 as a Not for Profit Organization in order to provide rural residents with potable water purchased from the City of Lethbridge. This became possible when a new pipeline from Lethbridge to McCain Foods was installed in the winter of 2000. This pipeline is owned by Lethbridge Regional Water Services Commission.

The capacity was designed for McCain Foods and the Town of Coaldale, with the excess capacity available to county residents. This capacity was sold as Water Units. Units are designed to take the maximum advantage from the pipeline installed, by controlling the flow at a steady rate of 2.25 liters per minute.

In the spring of 2001, construction started and 119 water units were installed. During the winter and spring of 2002, we installed another 98 units. Due to the increased demand for water units, the Association purchased additional licensing to allow greater capacity.

The Association’s philosophy and goal was to get water to as many county residents as possible at a reasonable cost.

In August 2009, unit costs were adjusted to $12500.00 per water unit. The increase reflected the purchase of additional licensing and increased construction.
In 2013, the County of Lethbridge Rural Water Association purchased another water license, which brought the total capacity to 900 water units. In July 2015, the association was approaching its 900 unit capacity and the board of directors planned to look into taking the necessary steps to increase capacity as demand warranted. 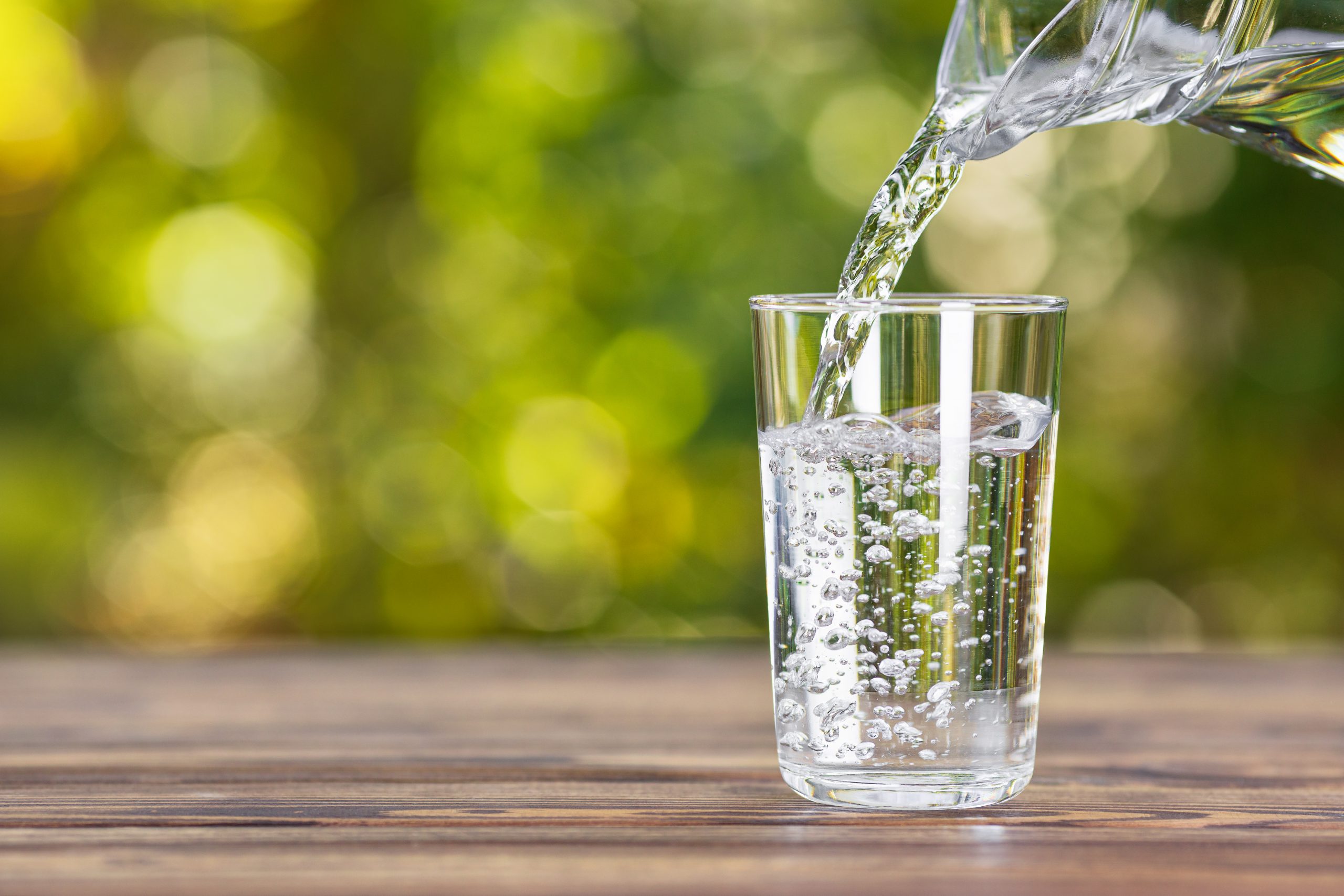 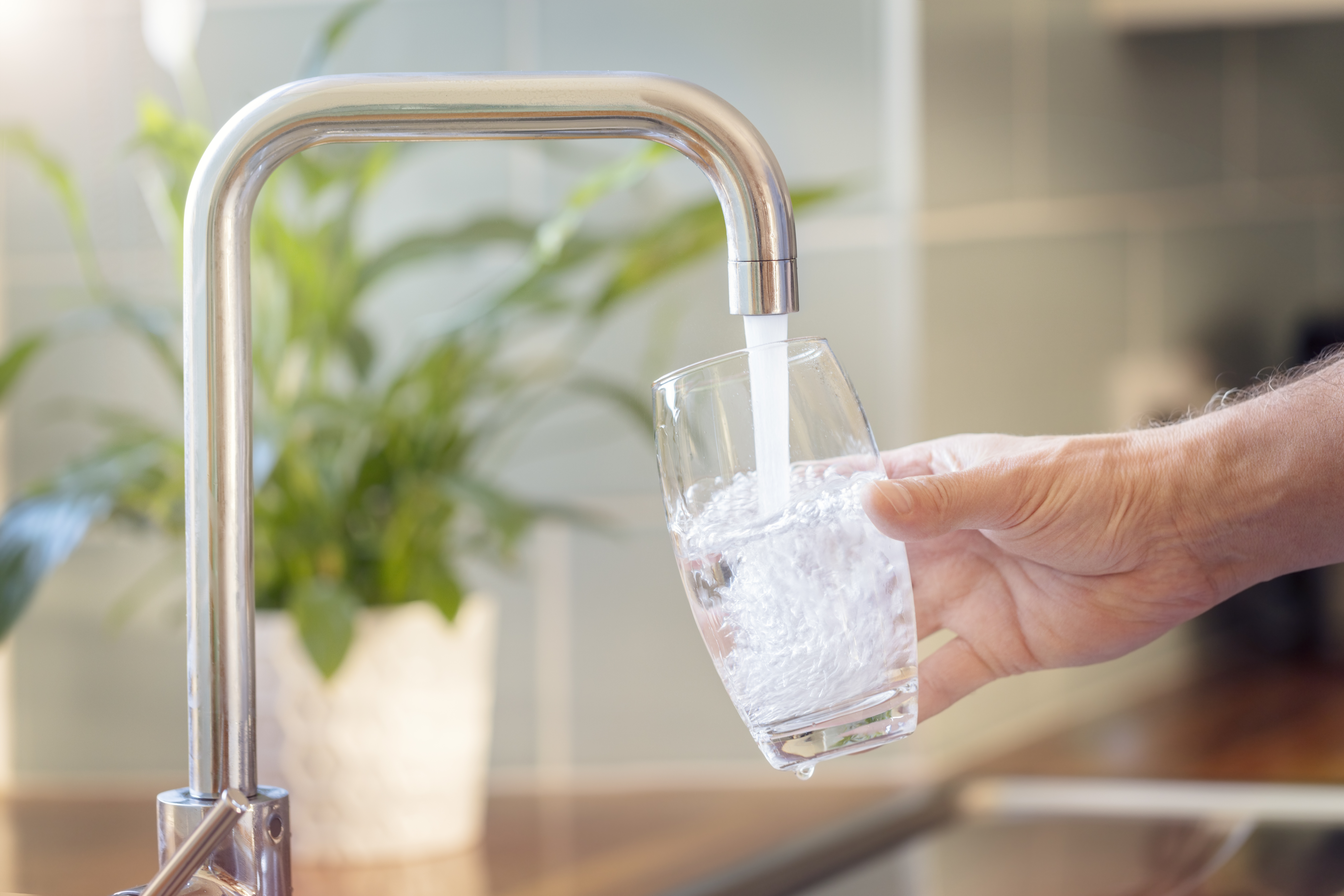